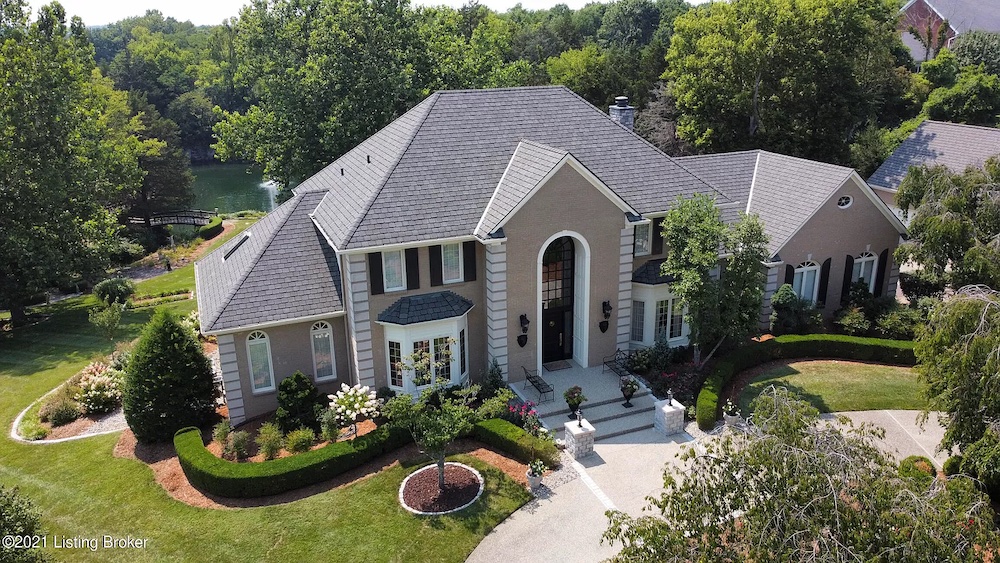 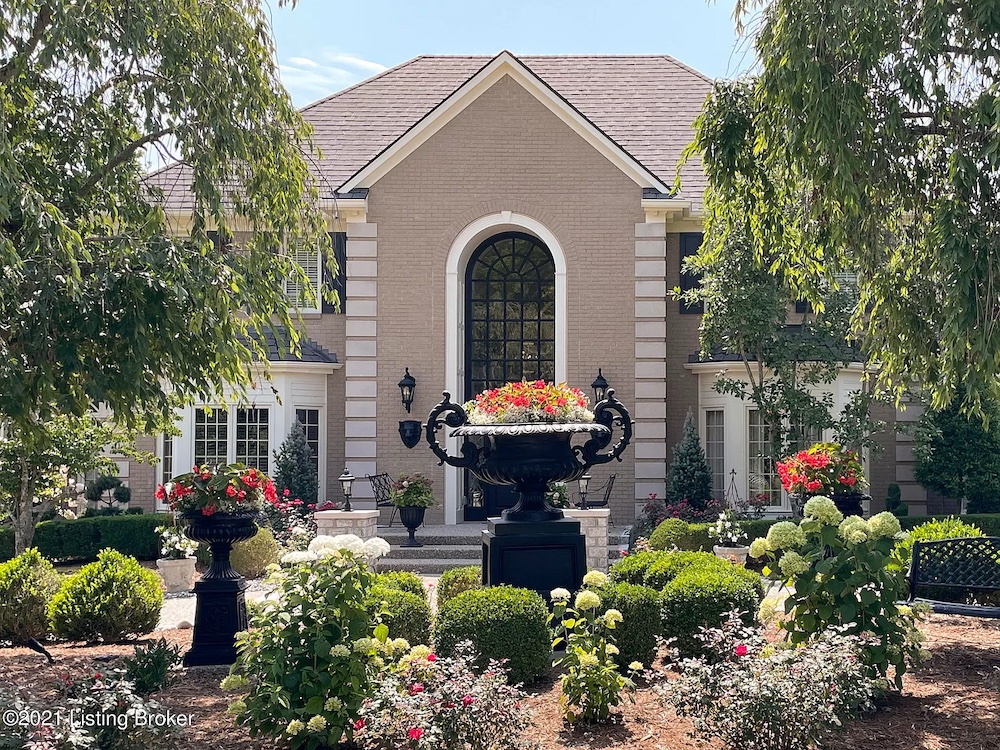 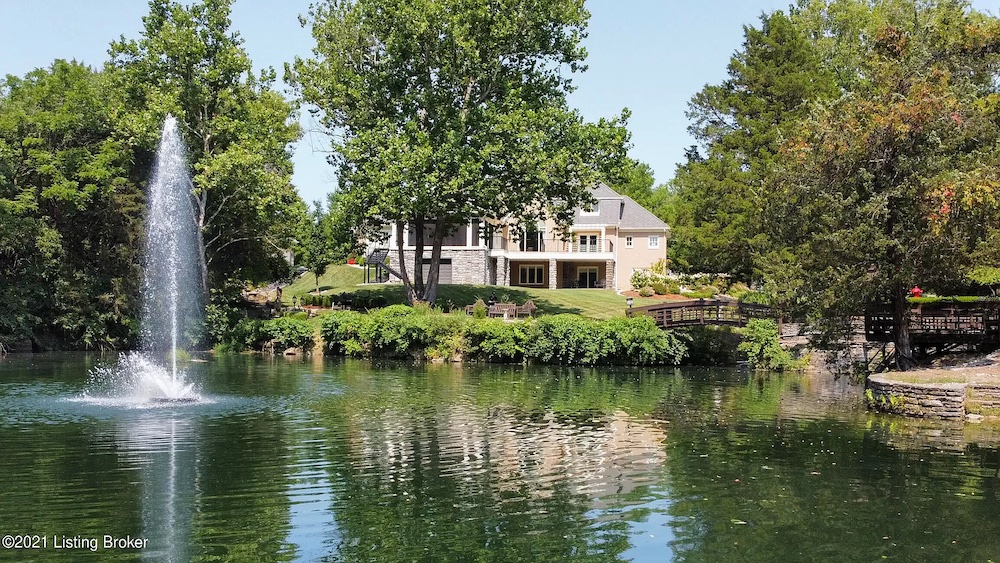 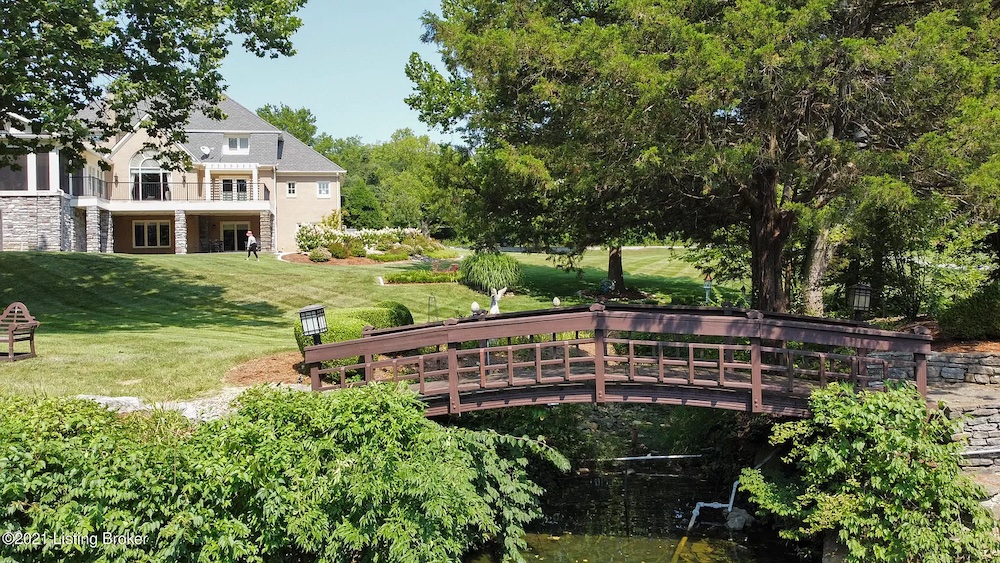 If you stroll across this Louisville home’s bridge branching out over its private quarry, or take a moment to relax on its back porch — also overlooking the quarry — and feel like you’re in a rom-com, that’s because part of the home was designed with one in mind.

The home was built in 1989, but a more recent addition was based on the early aughts film set in the Hamptons, “Something’s Gotta Give,” starring Diane Keaton and Jack Nicholson. You’ll find the inspiration in the home’s kitchen, family room and its back porch — which features elements that you see on the front porch of the beach house in the film.

As mentioned, this five bedroom, six bath home for sale also sits on a private quarry that’s 25-feet deep in some areas, with a “dramatic fountain” and two waterfalls.

The home’s garden was featured on the 2018 Kilgore House & Garden Tour and has appeared on the cover of Kentucky Gardener Magazine, according to its real estate listing.

The house is for sale for $2.6 million and is listed by Charlotte M. Smith with RE/MAX Properties East. You can find the full listing here.