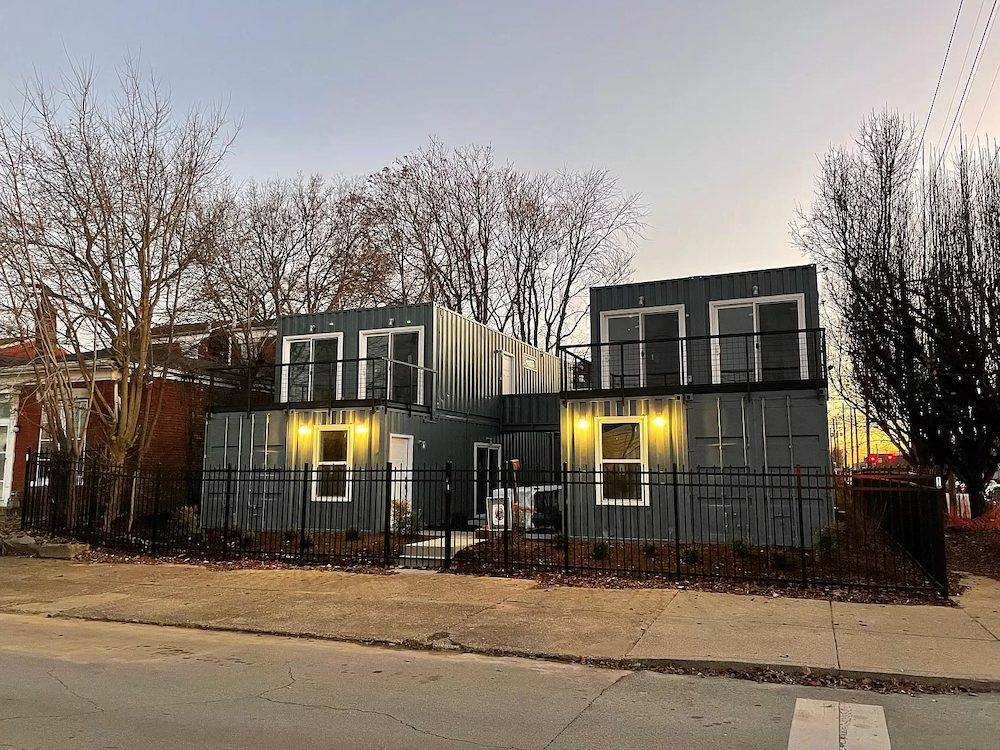 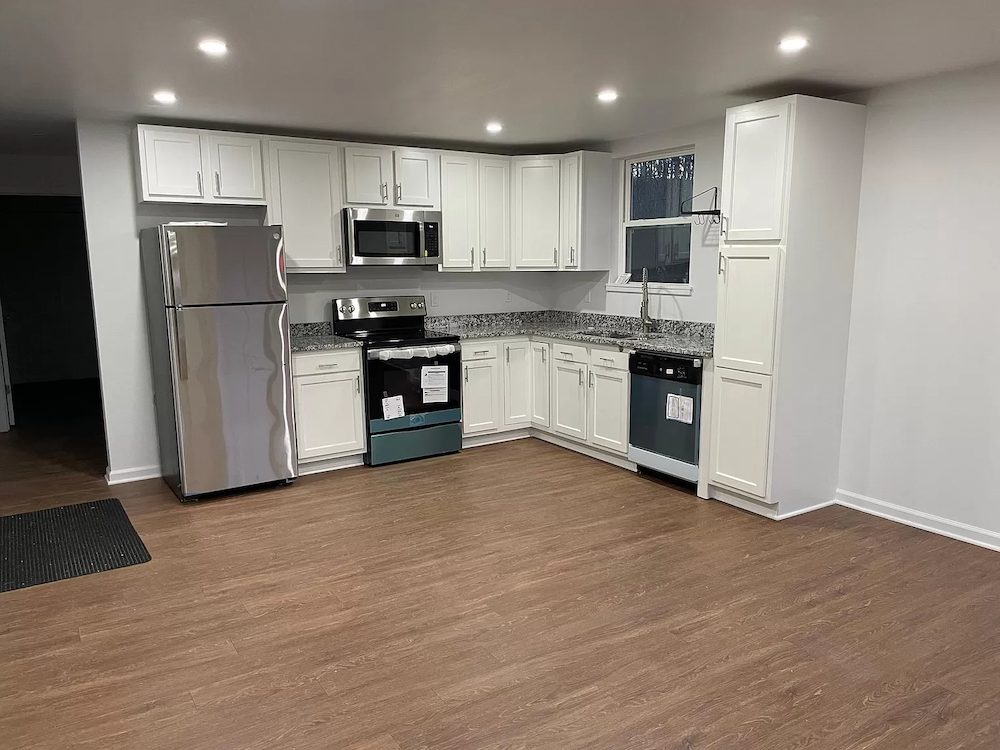 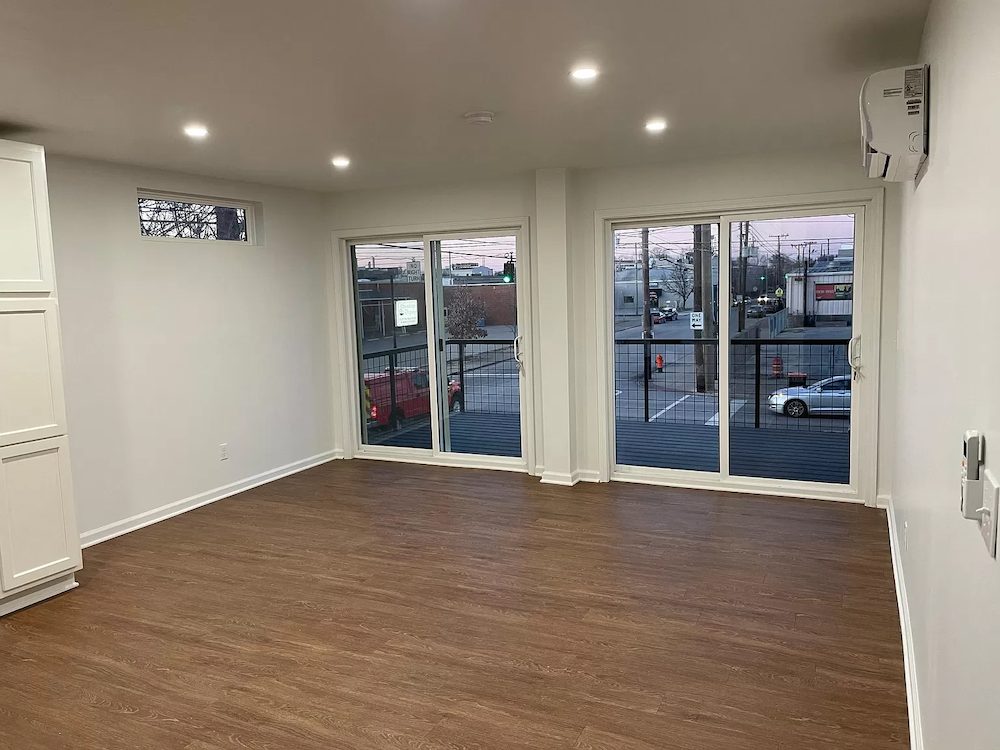 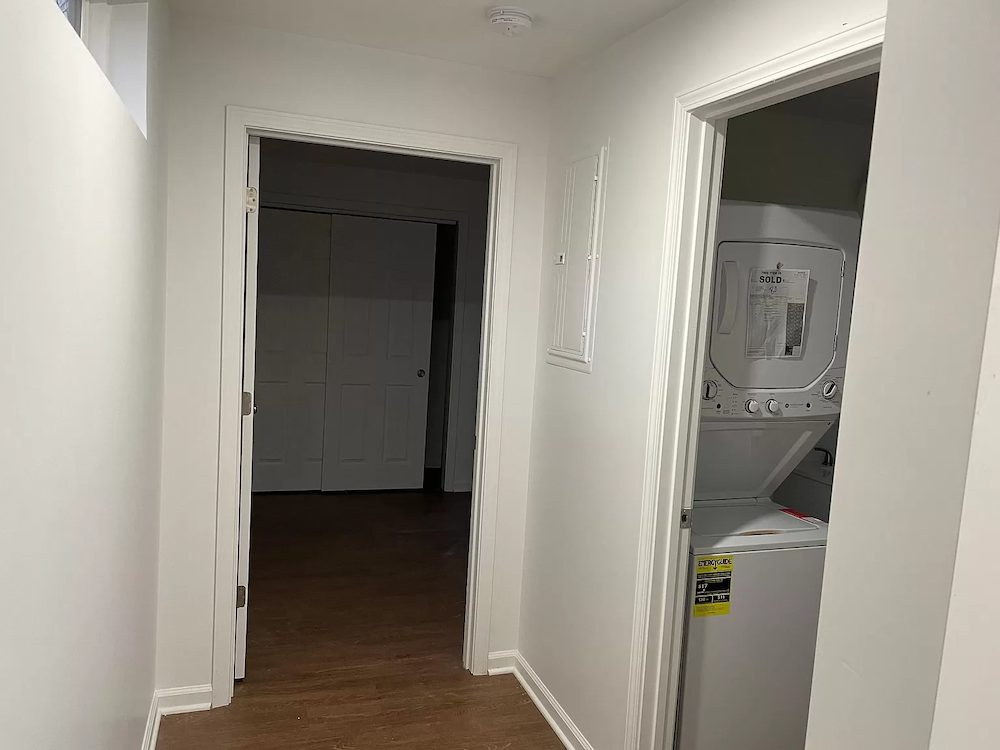 For anyone who’s observed the construction of the shipping container buildings on East Jefferson Street over the past year, you’ve probably wondered what they were going to look like on the inside.

Now, you can see. The containers, now apartments and AirBnbs, are now available to rent.

The developers took an empty lot in Phoenix Hill, prepared a foundation, placed the containers and turned their industrial innards into a livable space within the span of one year, according to a journey documented on the Re-Nu Container Homes’ Facebook page.

The homes consist of six units: four of which are apartments and two of which are short-term rentals, according to WLKY.

The 600-square foot units are also slightly more expensive than the average rent for a one-bedroom in Louisville at $1,200 per month.

The apartments feature “granite counter tops, wood-style flooring, modern finishes” and a kitchen and private outdoor area, according to the Zillow listing.

There is also a video doorbell and in-unit laundry. No pets are allowed.

Check out the listing here.

All photos via Zillow.