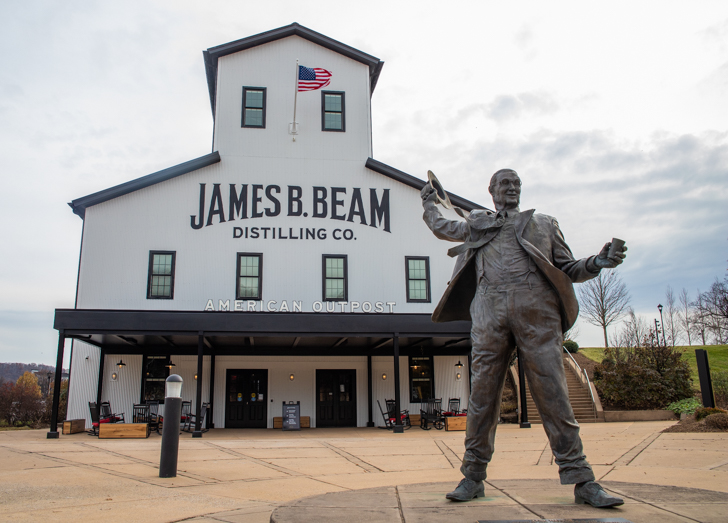 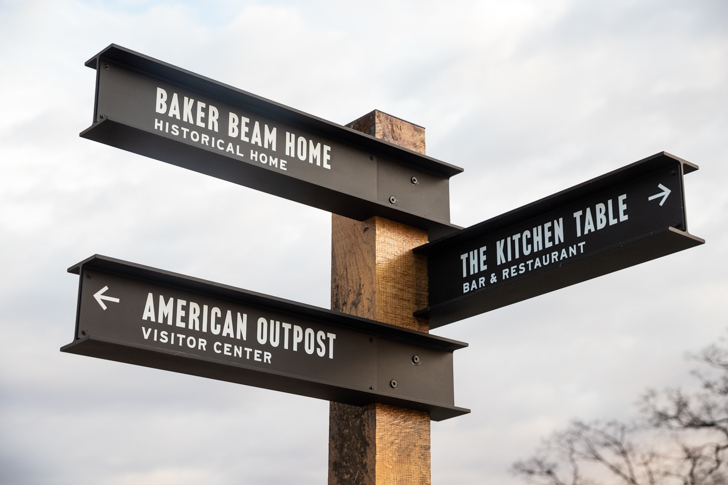 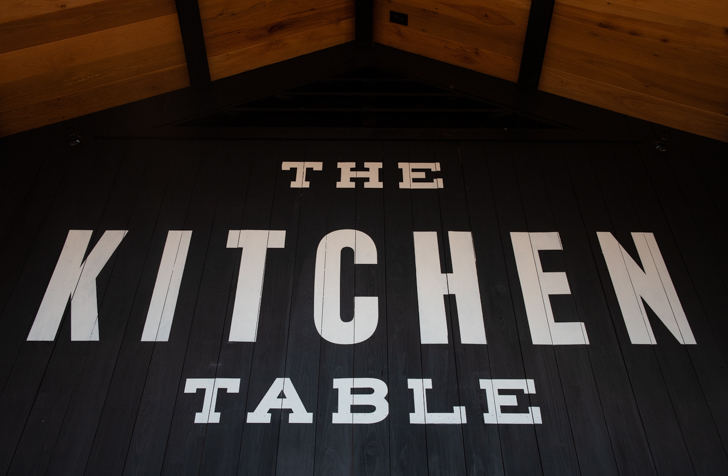 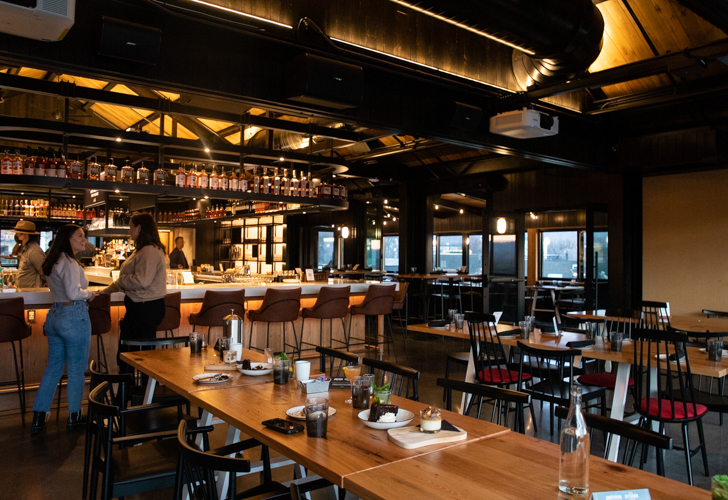 The James B. Beam Distilling Co. in Clermont, Kentucky, recently underwent a massive renovation, which included the addition of the new Fred B. Noe Distillery.

With that came the creation of a new restaurant at the facility: The Kitchen Table.

There’s lots of wood paneling; big windows on two sides of the space bring in a lot of light. Currently, its open porch overlooks a parking lot that Chef Brian Landry said would be turned into a natural meadow next year to give Kitchen Table guests a better view when they dine. Likewise, many of the ingredients the restaurant serves are locally sourced; they buy most of their meat from Cedar Creek Farms in Shepherdsville.

The distillery has attracted controversy recently after Bullitt County landowners accused LG&E of building an unpopular natural gas pipeline primarily to benefit Beam Suntory, including its Clermont facility. A judge ruled against the petitioners, saying the pipeline would serve a broader public purpose.

On Wednesday, LEO got the chance to take part in a press event at The Kitchen Table, where we sampled numerous dishes and drinks at a table with Freddie B. Noe, the eighth generation distillery owner in the Beam family.

The facility also offers tours, plus tastings and a gift shop inside their American Outpost building. 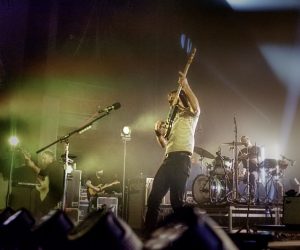