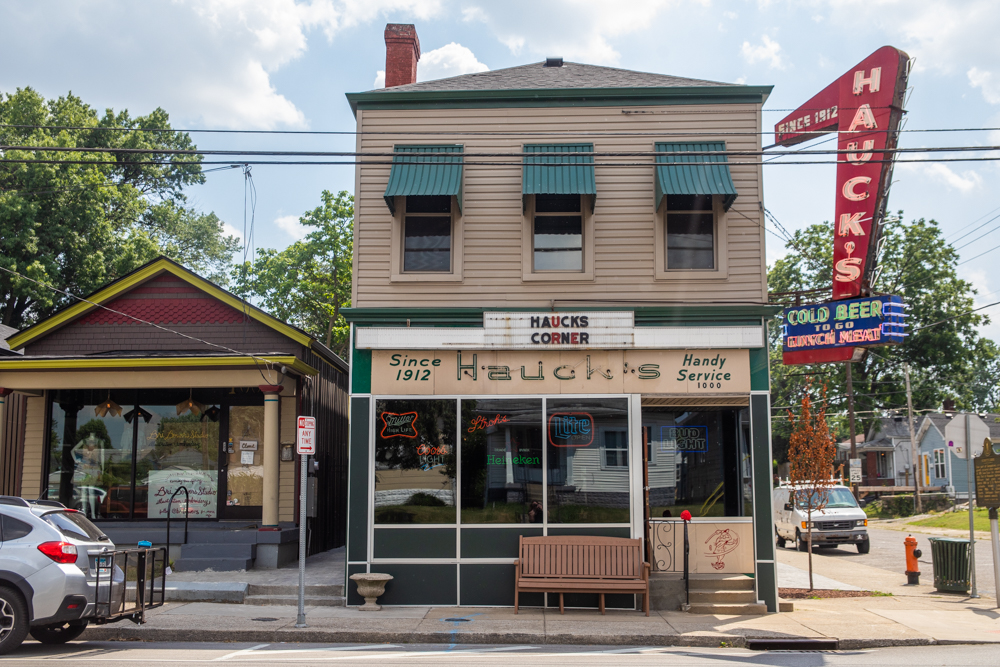 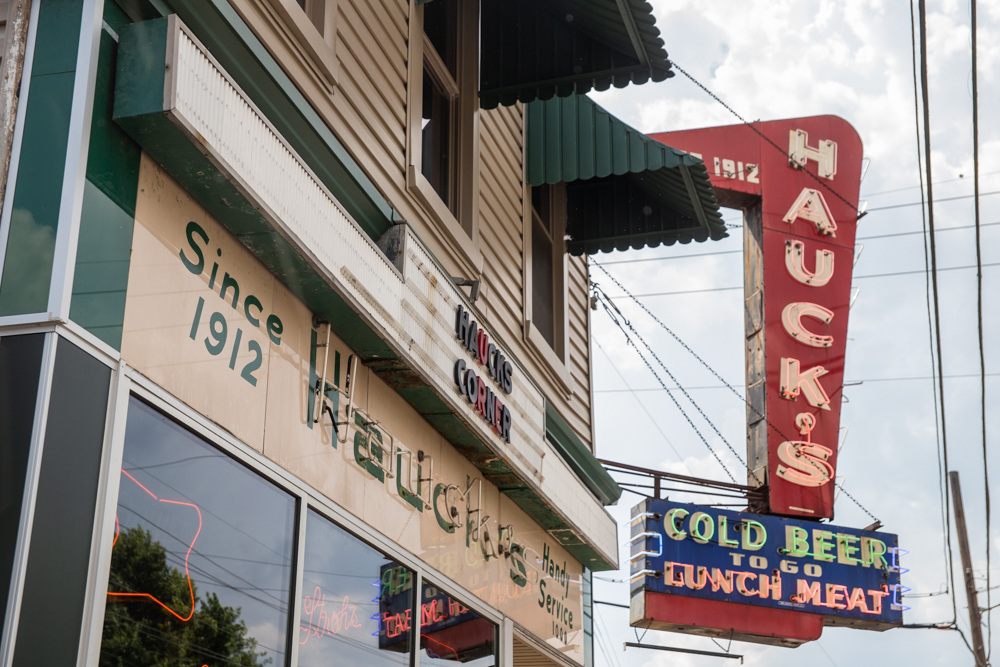 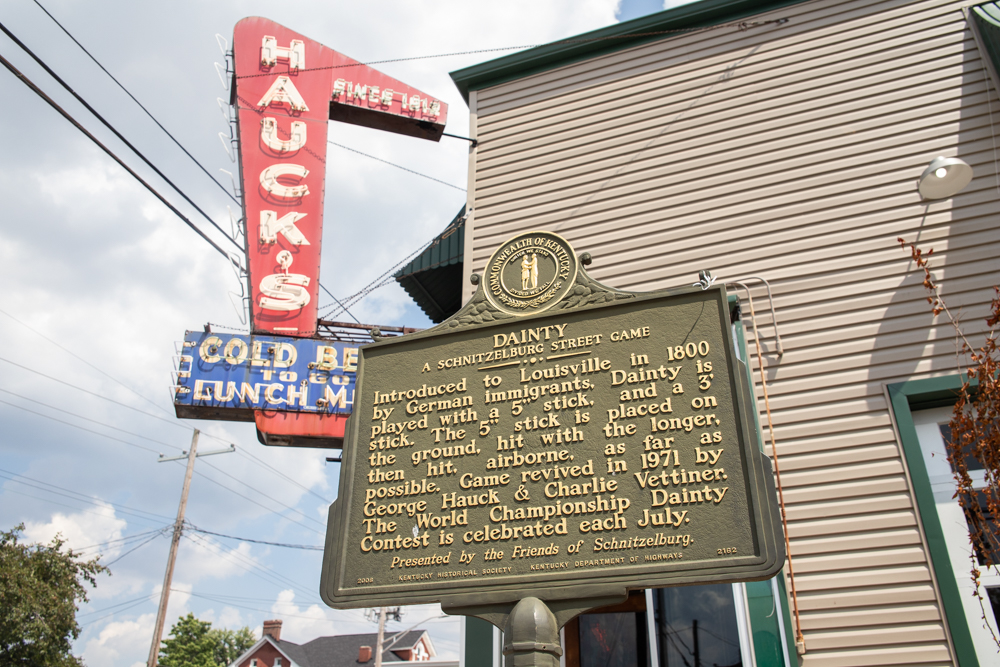 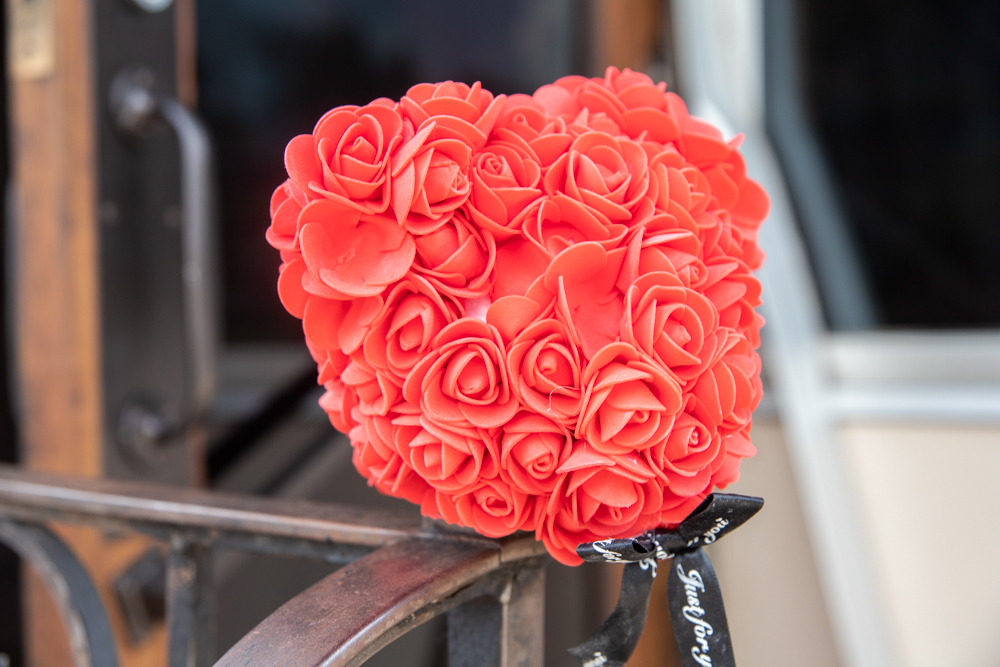 Legendary Germantown business Hauck’s Handy Store will reopen this summer as a “new” venue — one that celebrates and pays tribute to its more-than-a-century-long history.

In a few weeks, it’ll become Hauck’s Corner, a bar and restaurant. The menu will include beer and bologna sandwiches, which the original Hauck’s was known for.

Hauck’s Handy Store, which sits on an intersection at 1000 Goss Avenue, was built in 1912. It operated as a dry goods store until George Hauck, after time in the Navy in World War II, took the business over from his parents and converted it into a grocery store and community spot. Hauck, who died in September 2020, was a neighborhood celebrity known for his friendliness and generosity. A framed photo of him hangs near the entrance to Hauck’s.

Current co-owner Jeff Walschon, himself a Germantown resident, has been preserving and restoring the venue over the last 18 months.

“I knew the history, and I knew how important this place was to so many people,” Walschon told LEO. “If someone was to come here and put a bunch of new stuff in and turn it into a new-looking, modern-esque bar, it wouldn’t really do the space justice.”

Hauck’s Corner includes a front room with a bar, counter seats and tables; a “museum room” with a TV, VHS tapes, newspaper articles, winner plaques, and other memorabilia about the Dainty; an indoor accessibility ramp decorated with period memorabilia; a back room with a restored Coca-Cola mural; and a courtyard with bench swings, a food trailer, and lots of space for community events and get-togethers.

One key part of the venue’s legacy is that it is the home of the Annual World Championship Dainty Contest, better known simply as “the Dainty.” The unique competition began in 1972, although the street game’s origins in Louisville date back to German immigrants in the 1800s. Contestants, who must be at least 45 years old to participate, have to hold a broom handle with one hand, flip a short wooden peg off the ground, then hit the peg down the street. The person who hits their peg the farthest gets a trophy; the person who hits their peg the shortest distance gets a basket of lemons.

You can watch a KET video about a past Dainty at this link. (The 2006 winner incidentally, was LEO’s founder, Congressman John Yarmuth, who won several months before he also won his first Congressional election.)

This year’s Dainty is on Monday, July 25. Walschon said that Hauck’s Corner will be open before then, though he doesn’t yet have a set date for it. Initially, he plans to open the bar from 11 a.m. - 2 a.m. seven days a week.

In any case, he’s eager to bring people back to the venue that so many Germantown residents have long known and loved.

“Once everything comes together, it’s gonna be a really fun, unique experience for everyone,” he said. “We can’t wait.”

Take a “Hauckthrough” of the space in LEO’s photo gallery above. 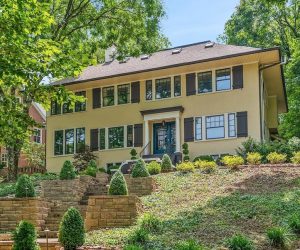 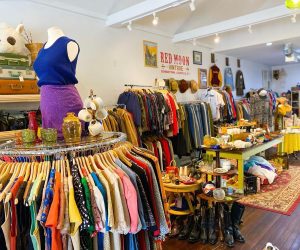 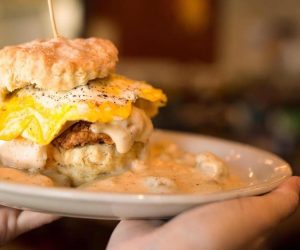 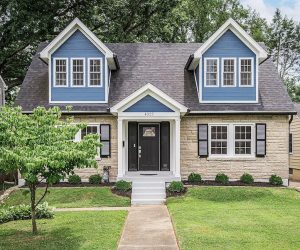