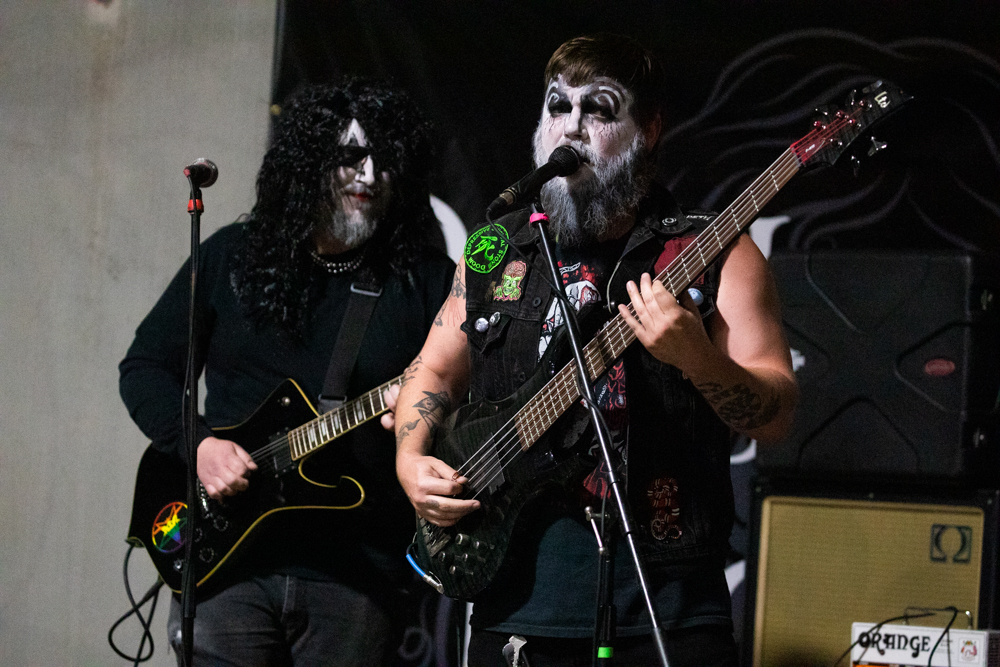 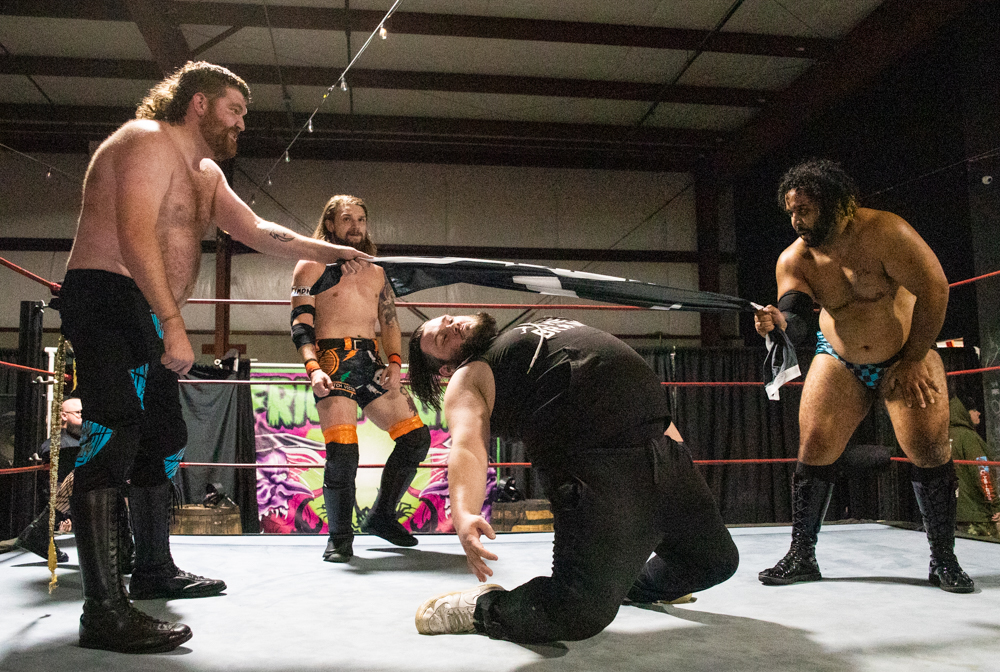 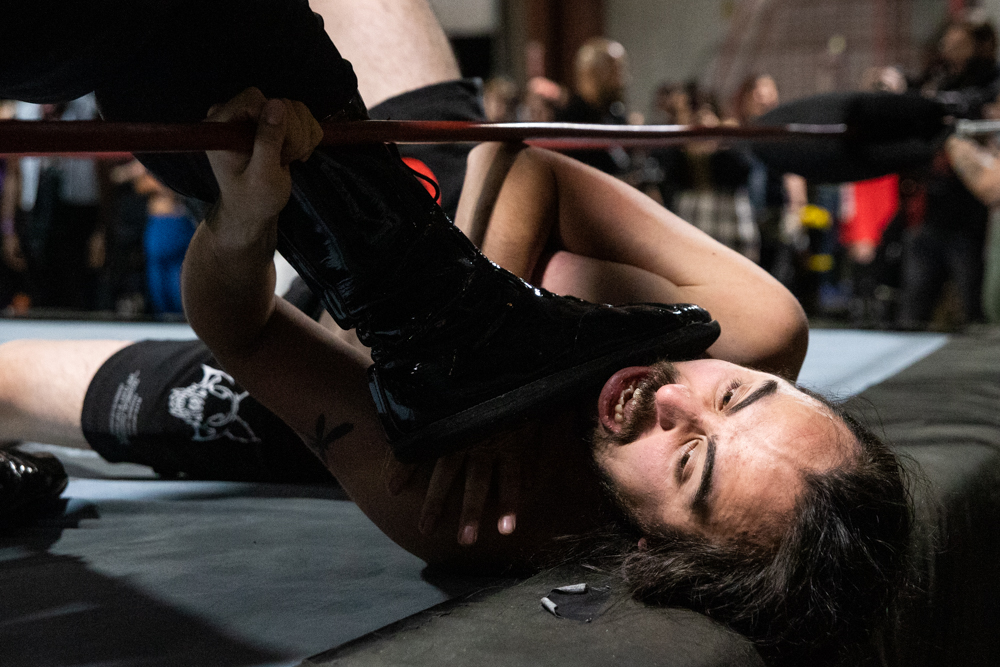 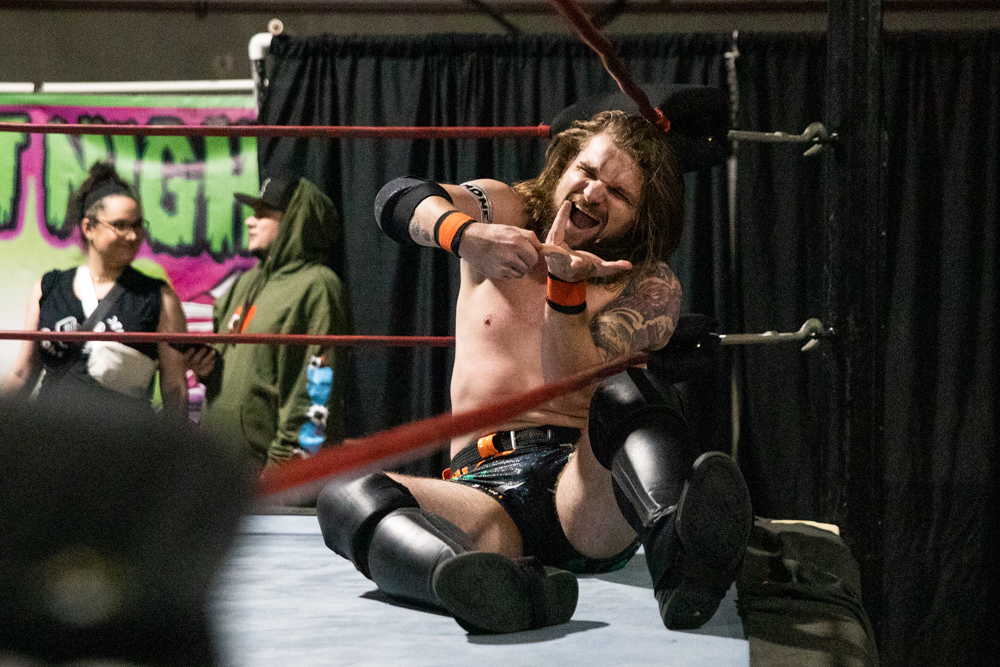 On Saturday, indie wrestlers from around the country and four local hardcore bands (Prayer Line, Ghost Bomb, Sacred Sorrow and Taken Lives) performed at Fright Night 4, a Halloween-themed music and wrestling event at Our Lady of Perpetual Hops in New Albany.

But the ultimate champion of the night was a far more memorable character: Wilson, the volleyball from the Tom Hanks movie "Castaway," alternately played by a wrestler in a black zentai suit and by "himself." He defeated Ace Perry after Perry won back-to-back matches in a gauntlet.

Check out LEO's photos from the night in the gallery above,