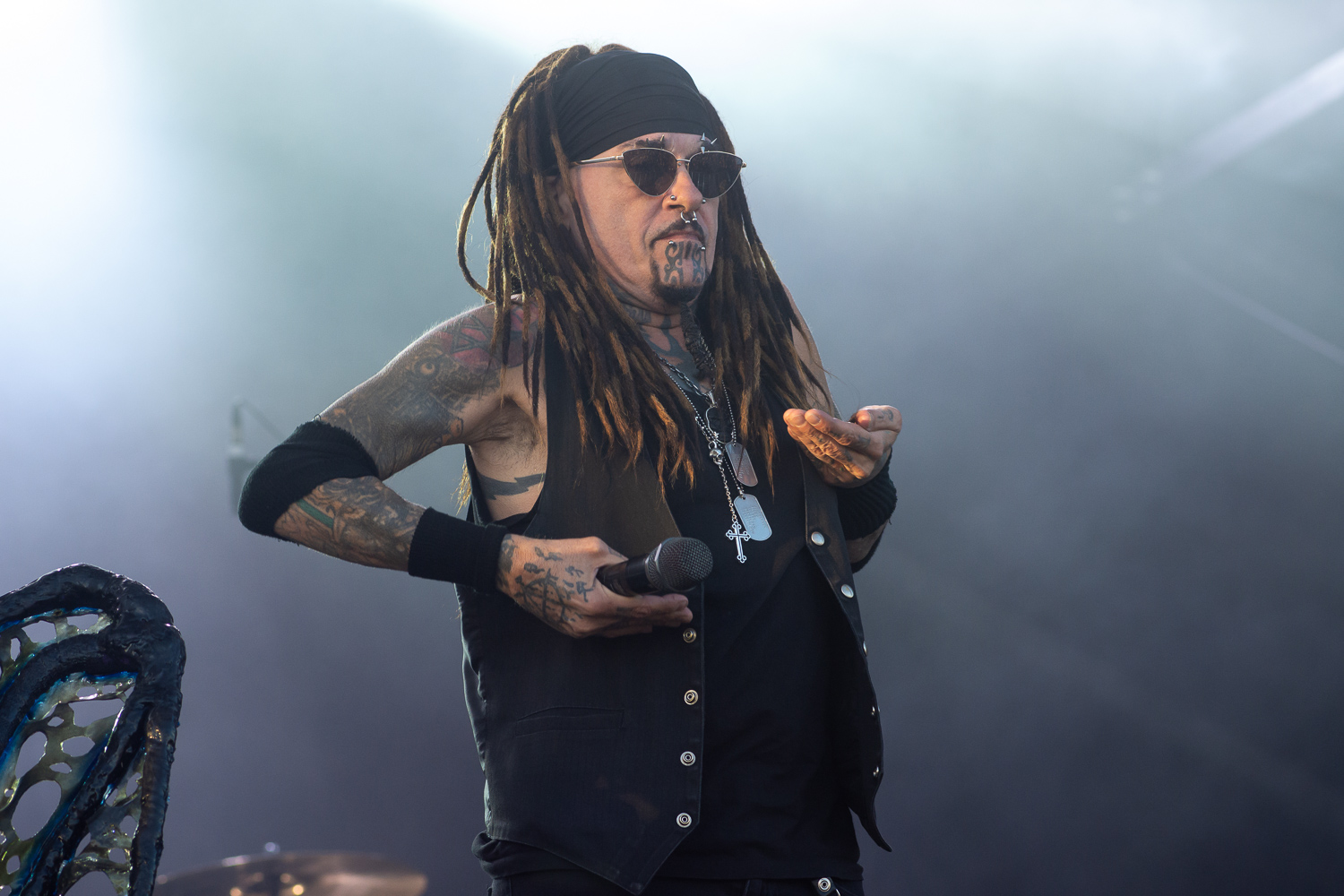 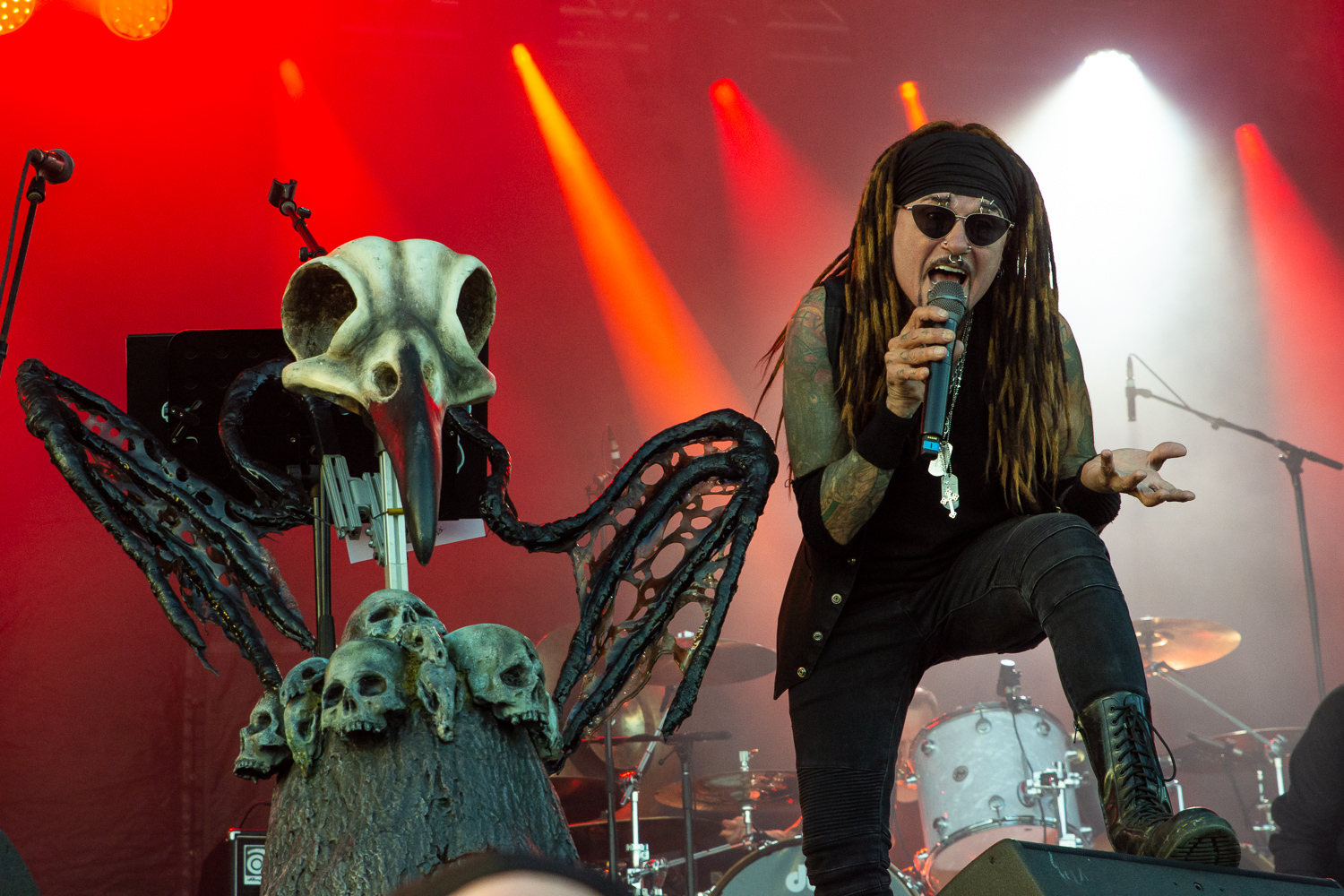 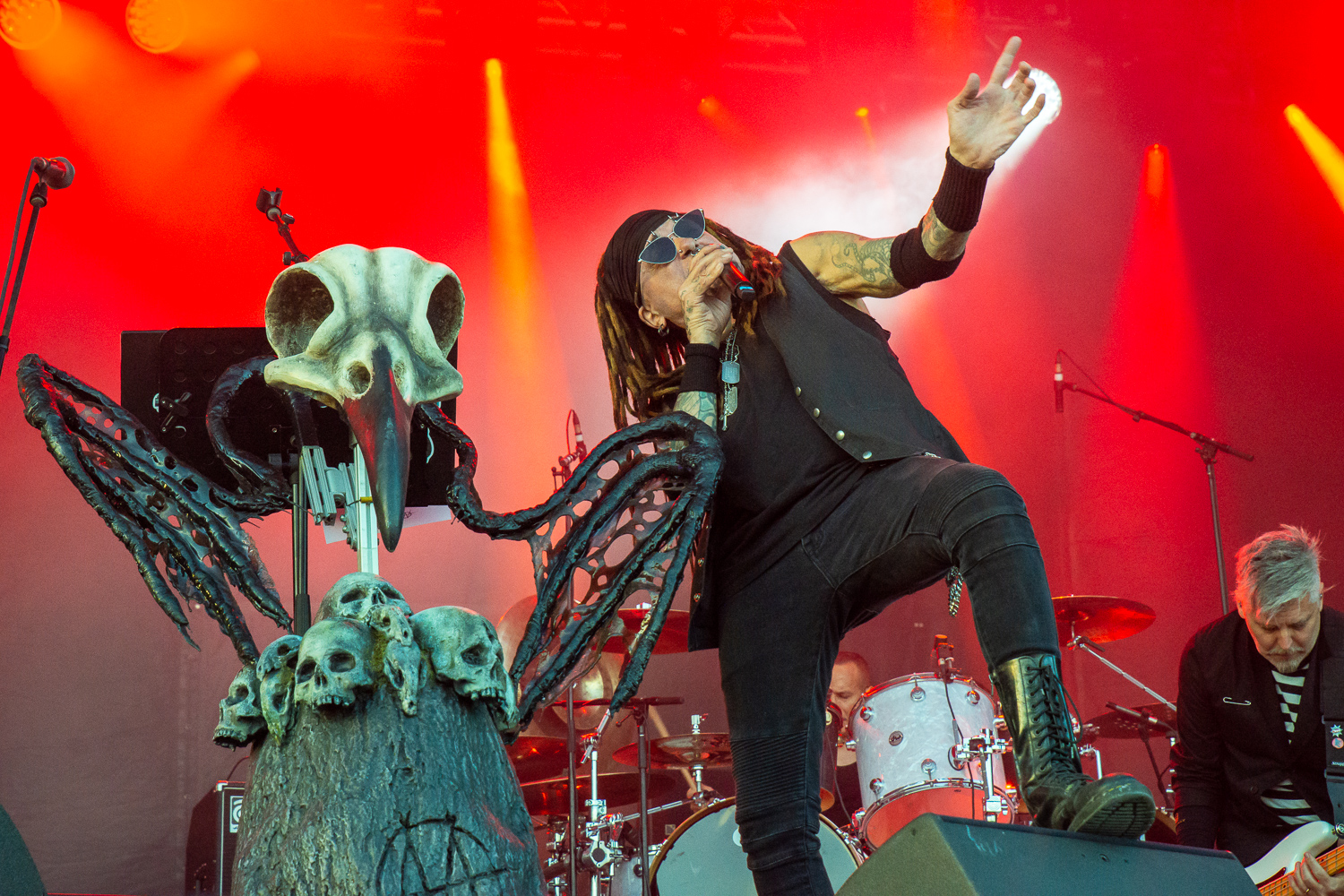 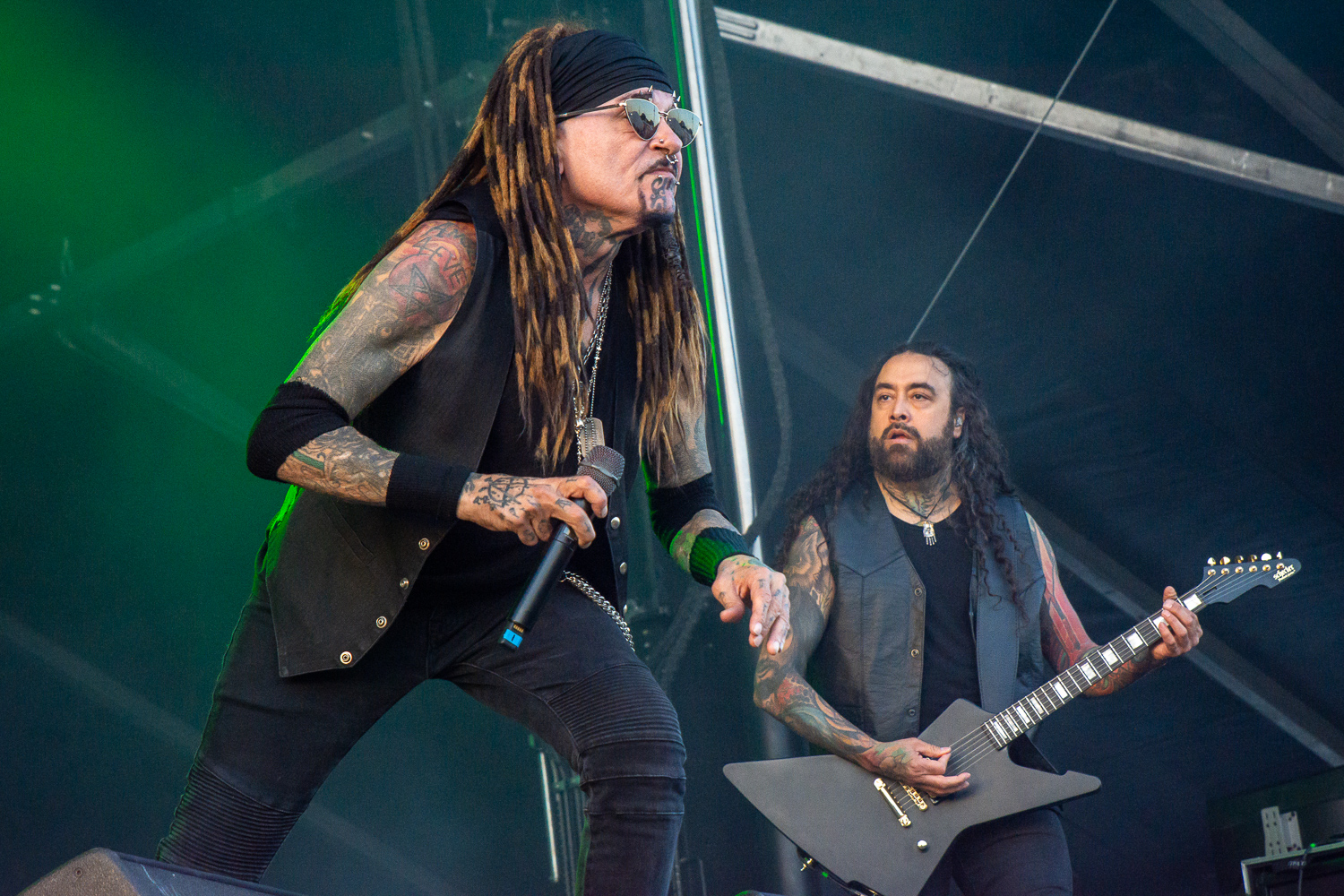 Louder Than Life, the larger-than-life rock/metal/punk/hip-hop music festival, brought tens of thousands of people to the Kentucky Exposition Center from Thursday, Sept. 22, to Sunday, Sept. 25.

Organizers have said that this was the festival’s biggest year ever, which comes as no surprise — the lineup of more than 100 big-name and up-and-coming acts included headliners Nine Inch Nails, Slipknot, KISS and Red Hot Chili Peppers. Other notable names on the bill included Evanescence, Bring Me The Horizon, Shinedown, Lamb Of God, Rob Zombie, Alice Cooper, Alice In Chains and Incubus.

Check out LEO’s photos in the gallery above.