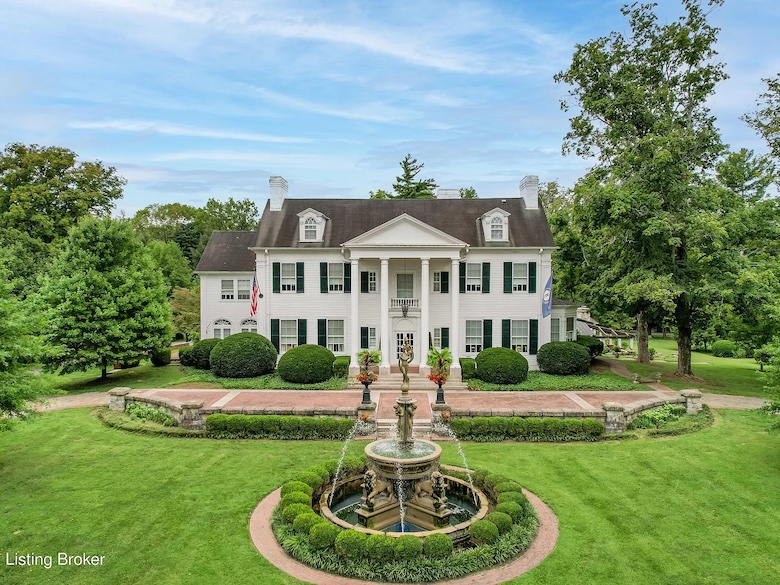 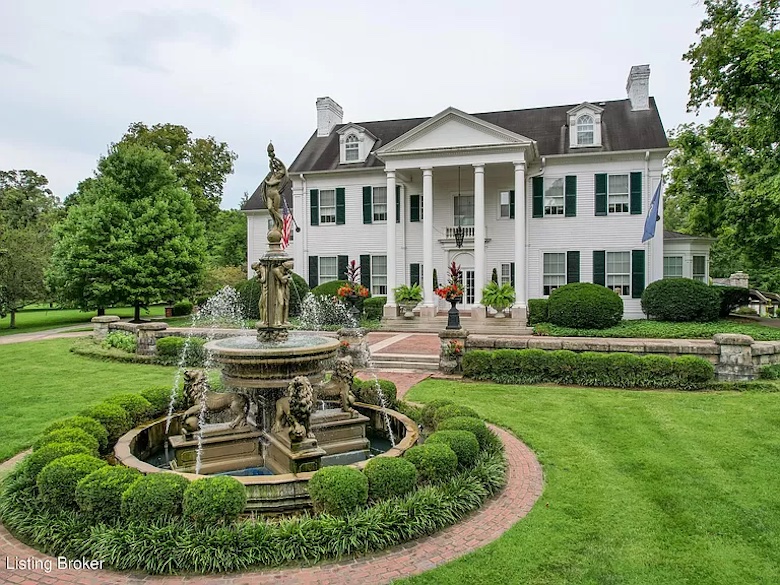 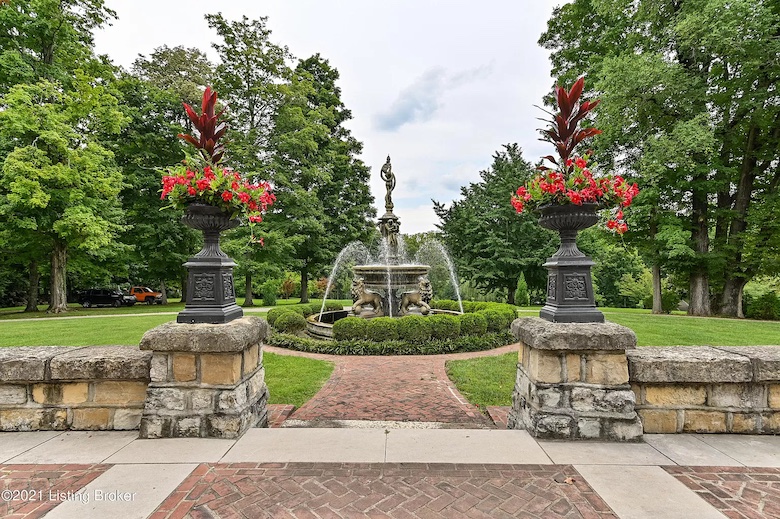 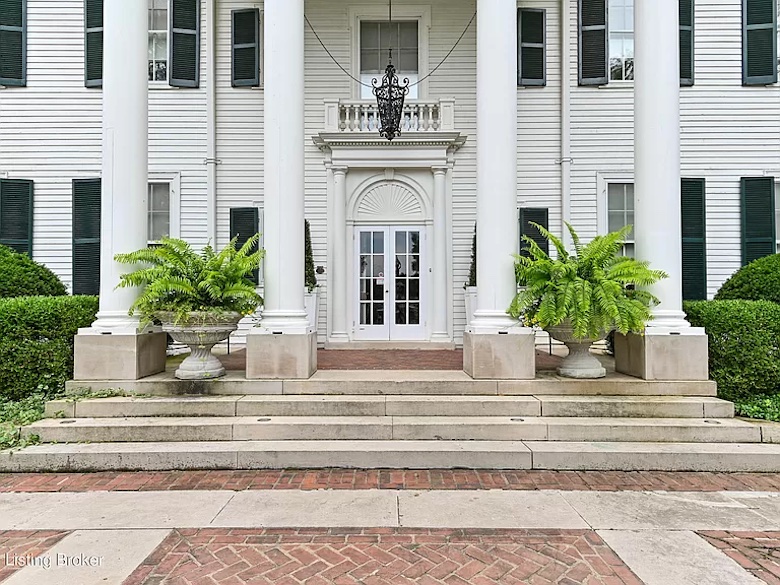 Kevin Grangier, who owns LeMoo and The Village Anchor, has been trying to sell his 10-acre estate name Bellewood since 2020 (although there was a two-month period this year when it was unlisted.)

The home’s time on the market says nothing about its beauty, however, because the Colonial Revival style home looks like a museum. And, it’s history matches that aesthetic.

Built in 1869 as a summer home for John Bayless, it was restored in 1929 by its second owner, Charles Ross, with the help of architect Frederick Morgan.

The kitchen, however, is fully modernized, featuring Viking brand appliances fit for a five-star-caliber chef.

On the grounds, you’ll discover brick and stone terraces and a rebuilt guest cottage.

The listing for this home has taken a price cut since it was first introduced to the market: It is now $3.8 million, down from $4.8 million.