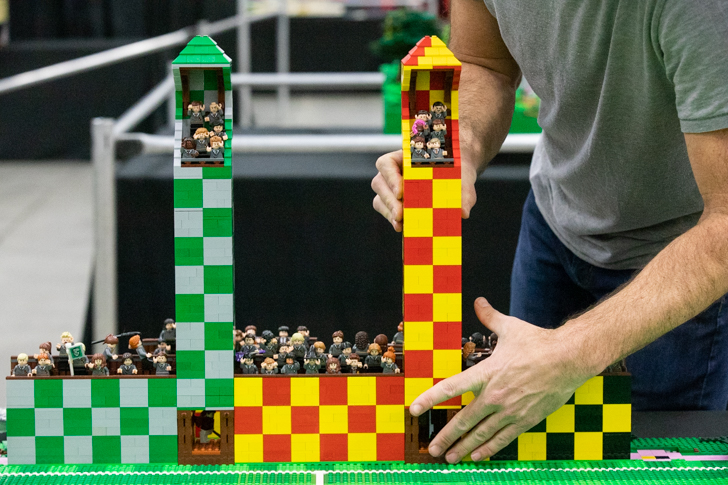 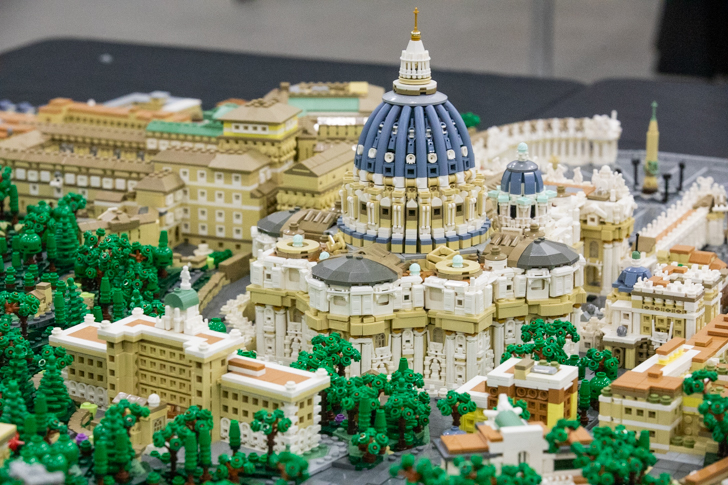 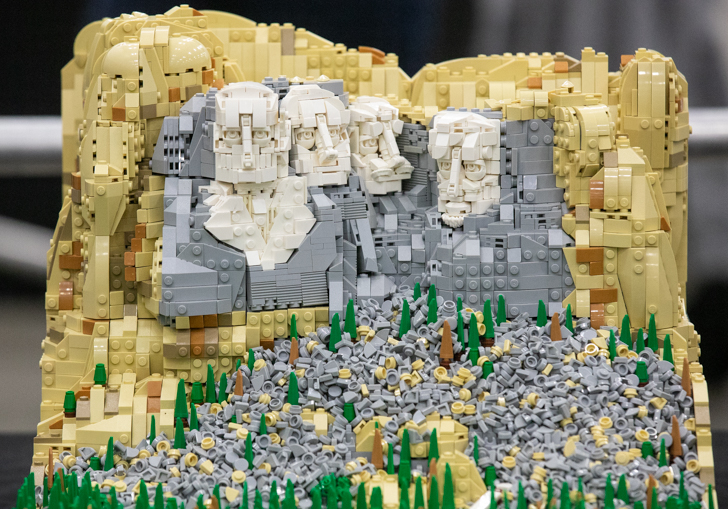 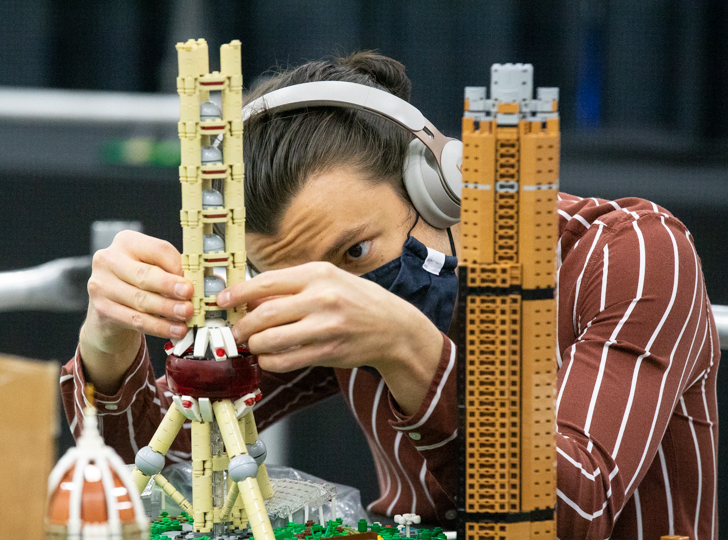 On Friday, LEO got the chance to photograph the LEGO creations — some bigger than a grown adult, some small enough to fit atop a phone — that would decorate the Kentucky International Convention Center before the space filled with fans on Saturday.

During the convention, renowned LEGO artisans, including Martin Harris, Rocco Buttliere, and Jonathan Lopes, showcased their “builds” to the public. Vendors sold a variety of LEGO merch, and young “brick fans” got the chance to build LEGO works of their own. 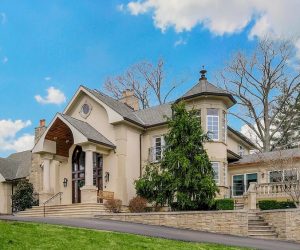 This $3.9 Million East Louisville Mansion Comes with its own Tennis Court [PHOTOS] 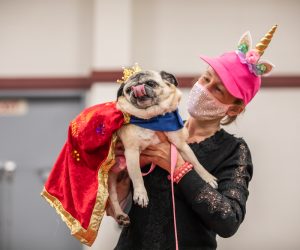 All the Sweet Doggos We Saw at Louisville's First Bluegrass PugFest 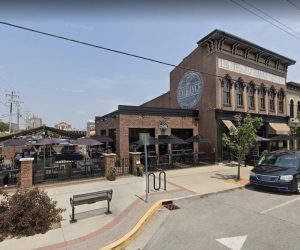 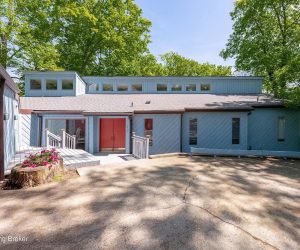 This $3.9 Million East Louisville Mansion Comes with its own Tennis Court [PHOTOS]

Review: Mongolian Metal Band The Hu Brought the Language of Hard Rock to the Mercury Ballroom

This Spanish Colonial in Louisville will Take You Far Away [PHOTOS]