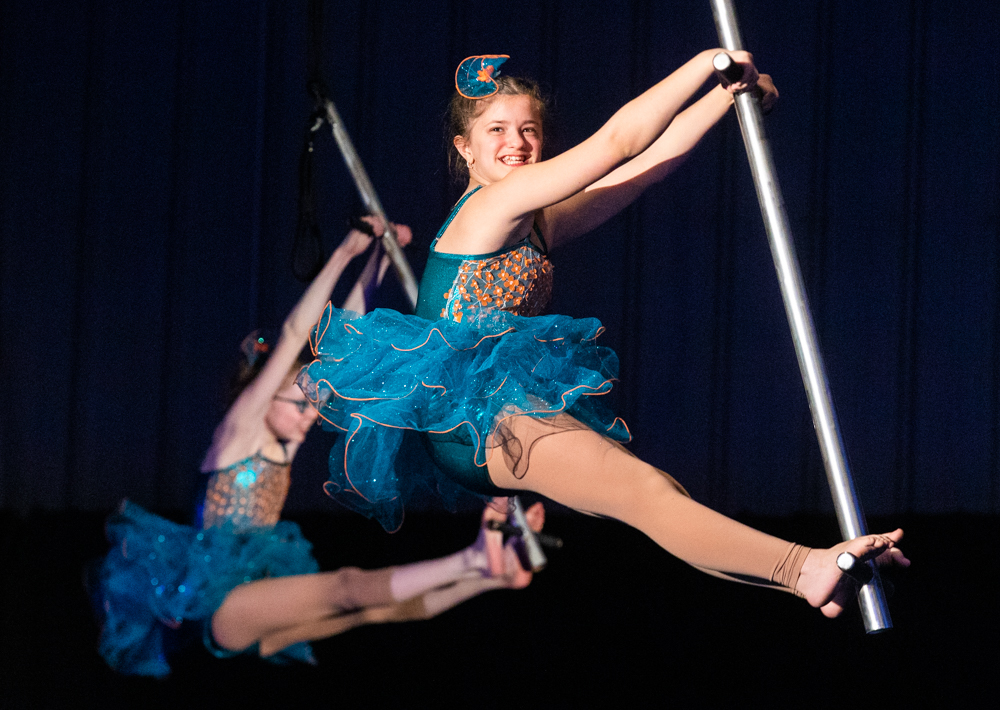 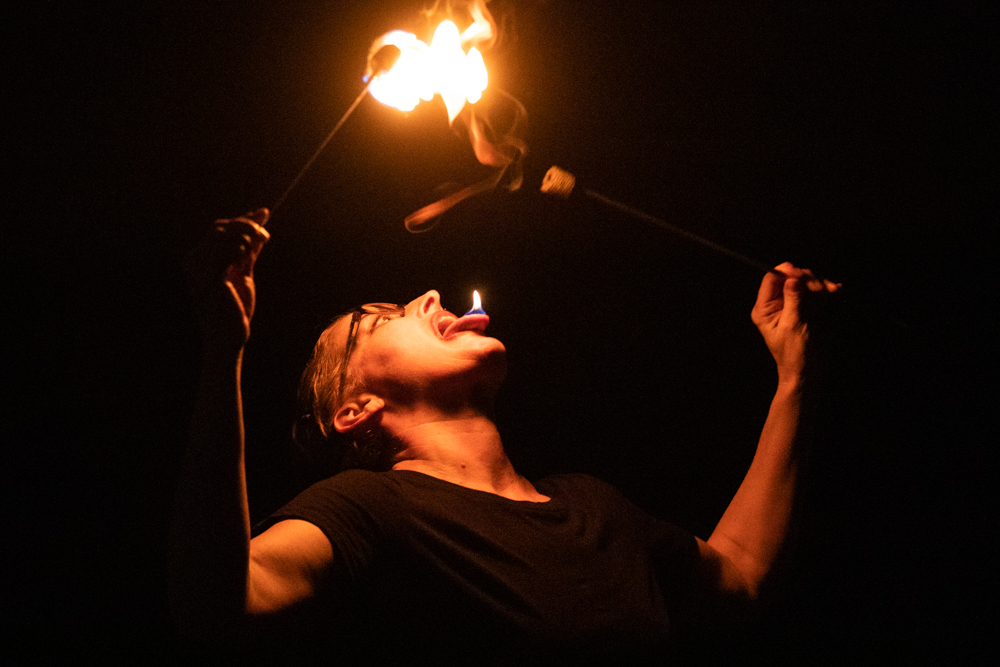 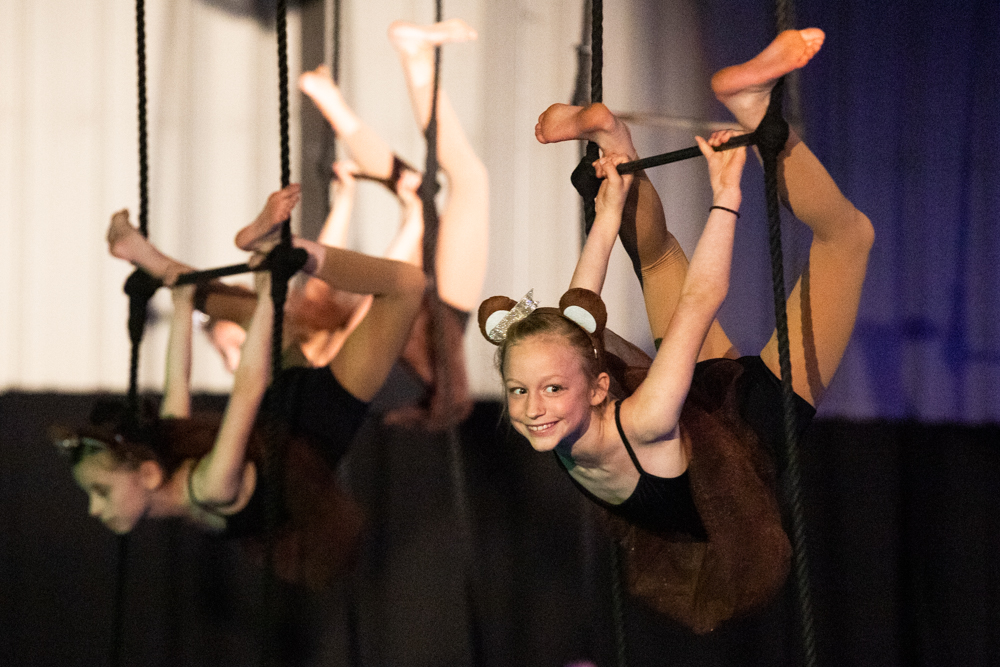 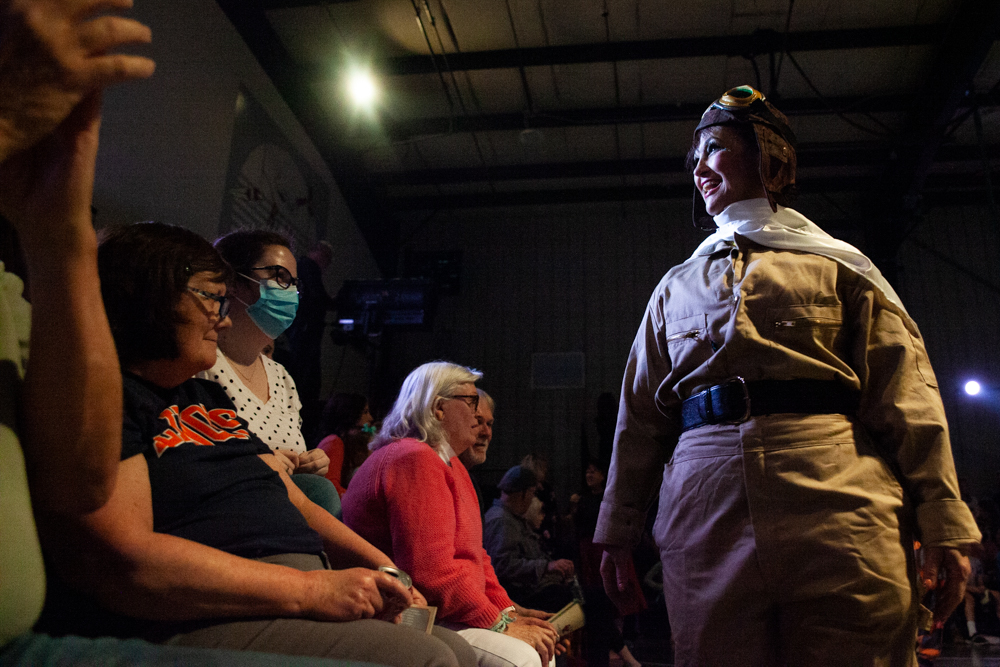 After a two-year hiatus, the Louisville Turners Circus is back.

The annual show, put on through the Louisville Turners Circus Arts Program, paused its in-person performances during the peak of the pandemic, opting instead to film shows that were accessible virtually.

But the circus returned for its 70th year this past weekend at the club’s River Road headquarters. LEO photographed Sunday's show.

In this year’s show, “Stranded,” two Louisville teenagers get lost when they travel up the Ohio River. They wash up on a “tropical” island and meet its human inhabitants (including Elvis and Amelia Earhart) as well as a variety of native creatures, the latter of whom provide the circus stunts.