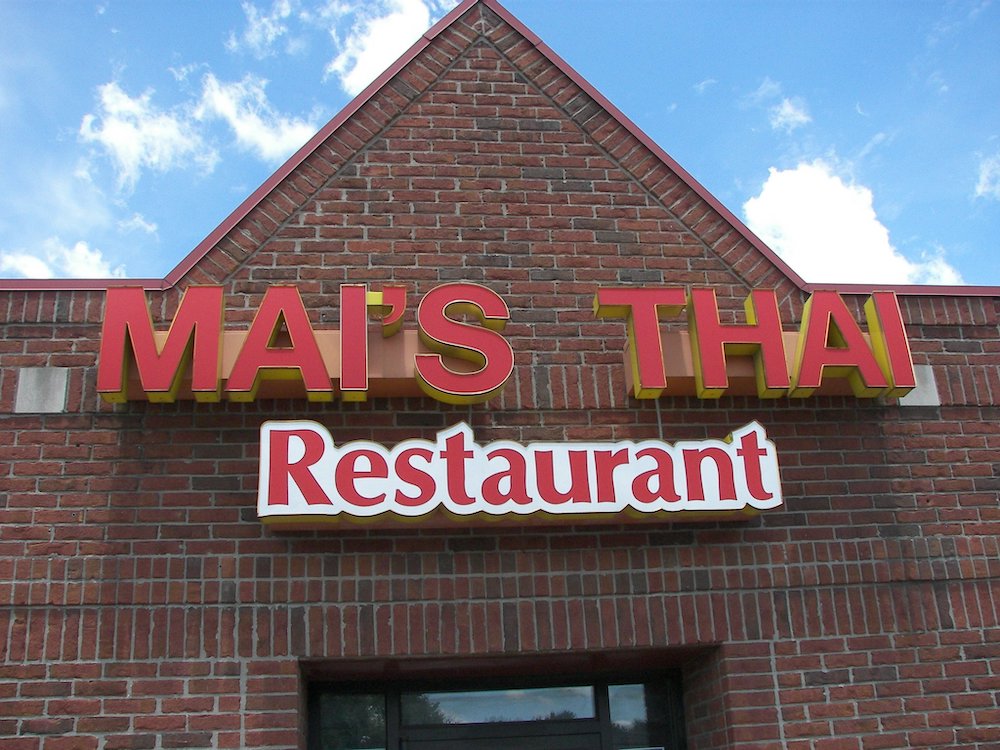 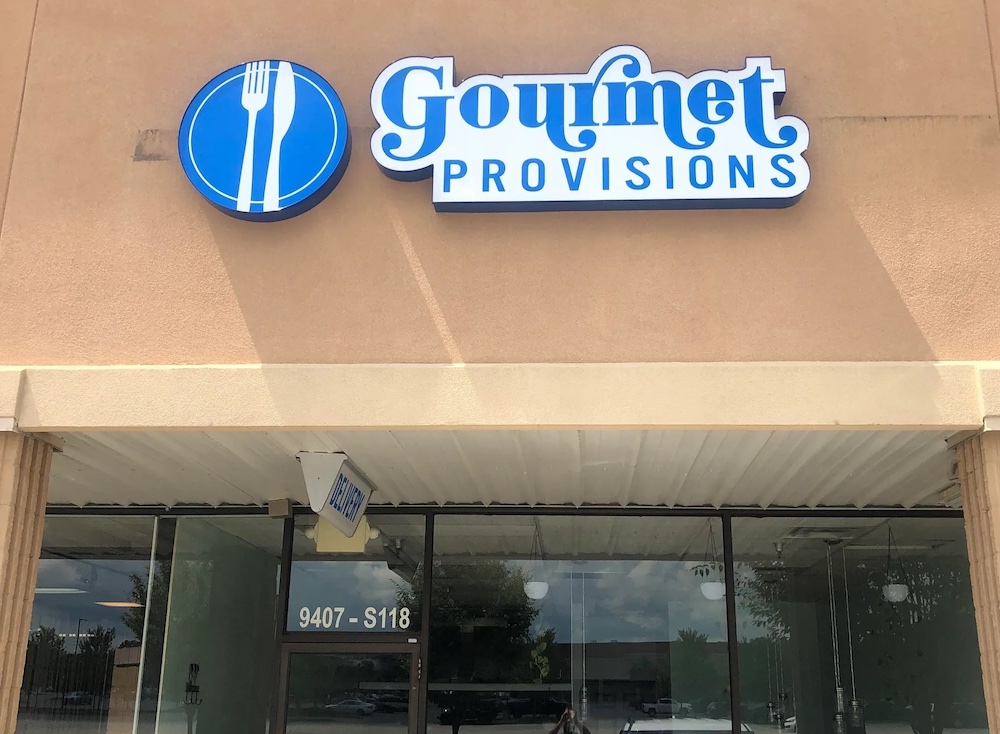 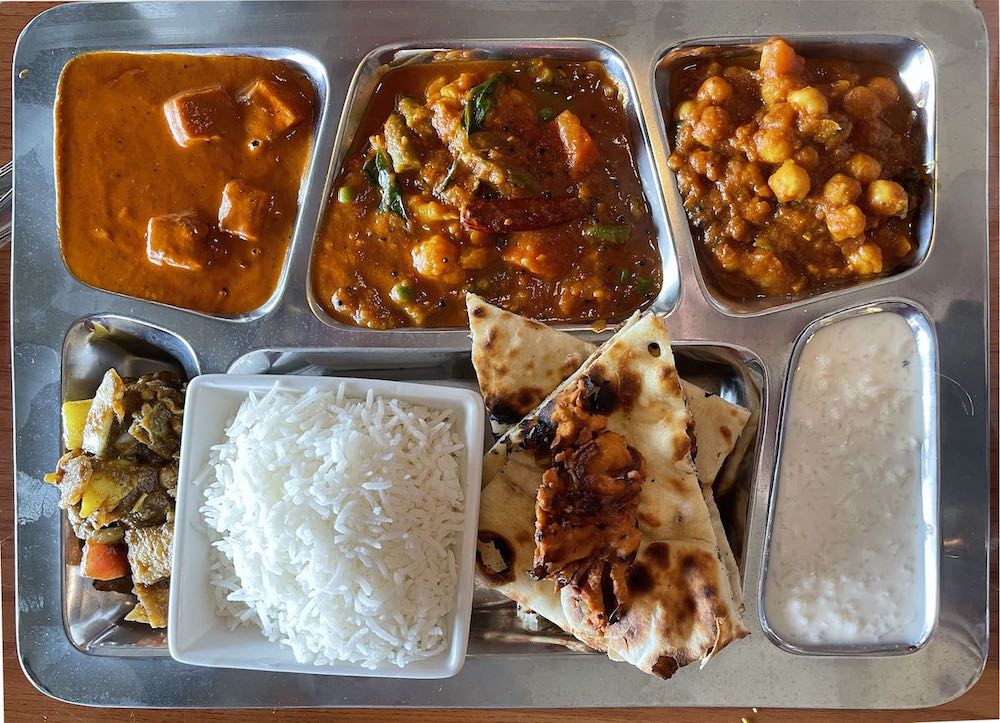 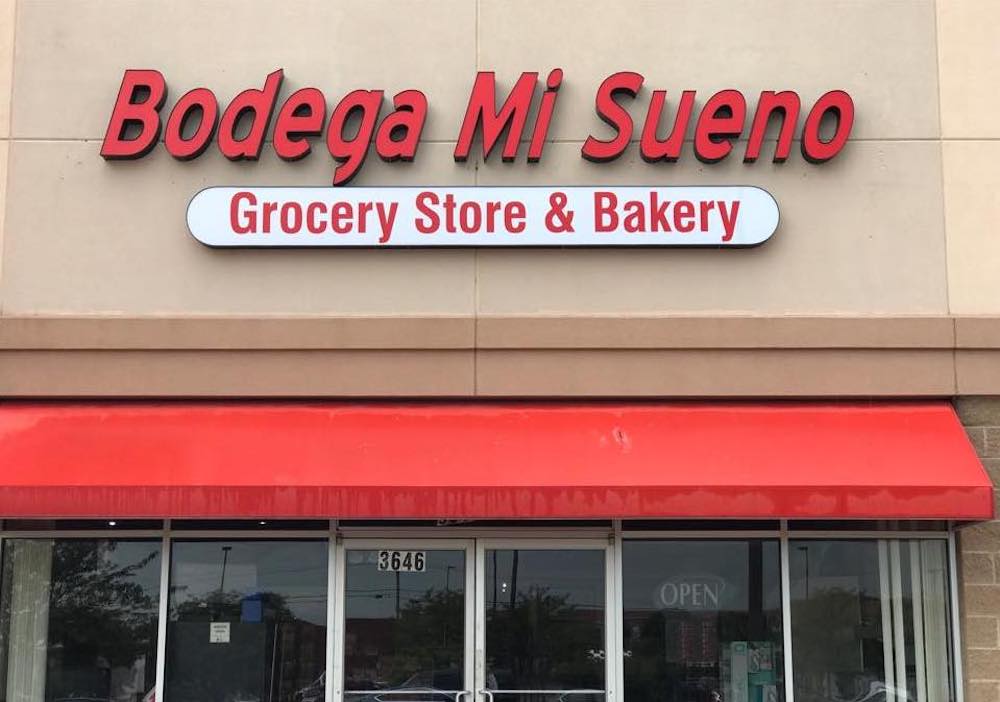 A strip mall restaurant does not entice you into its doors with its curb appeal. Instead, it relies on the quality of its food and its reputation.

A good strip mall restaurant will lure you out of the fancy dining districts in the city’s core, out to a far-flung suburb.

The eateries on this list will do just that. They include immigrant-owned restaurants, a wine bar and several that have been around for decades. 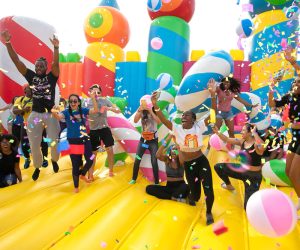 The Big Bounce America Is Coming To Louisville This Weekend. Here's What It Will Look Like. [PHOTOS]